Kerry Washington, who starred as Olivia Pope on ABC’s “Scandal,” shed her fiercely private persona on Thursday by tweeting out a phone number supposedly to reconnect with her fans and followers. That is if they were willing to fall down the promotional rabbit hole the phone number led to.

“I’ve been missing that TGIT love,” the actress said in a video accompanying her Bronx digits. She was referring to ABC’s Thursday night block of programming (“Thank God It’s Thursday”) that included “Scandal” and reminiscing about the live-tweeting she and fans did along with it.

“You know, we used to come together every Thursday night at the same time in the same place … and we would talk to stuff about that really mattered to us and kind of be in community together. And I want to bring some of that back,” she added.

Community. That’s a loaded word we’ll revisit in a moment. 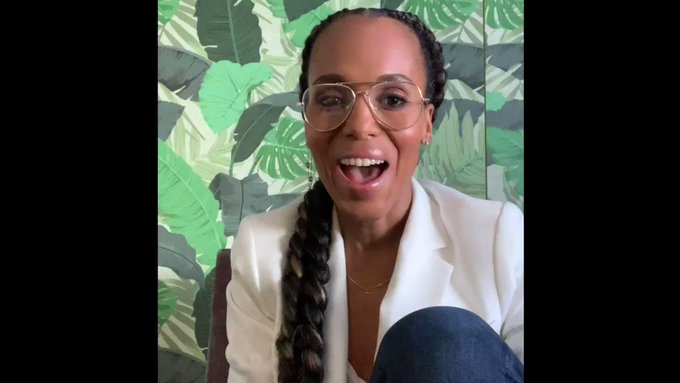 “Social media is amazing, but sometimes it’s hard to sift through and really connect with the people who really matter to you most,” the Emmy- nominated star added, instructing fans to ask her questions by text. In return, she’ll send them links and sneak peeks and they’ll become the people she’s closest to for trading information. (Sounds a lot like a fan club or newsletter, or Twitter, right?)

The move seemed out of character for the actress, whose upcoming projects “Little Fires Everywhere” on Hulu and feature film “Shadow Force” are still far from release. Still, her followers were immediately delighted, if not slightly skeptical, that Washington would be so bold to share something so personal.

Calling the phone number leads to a voicemail message from the “Django Unchained” star — one in which she prompted callers not to leave a message but to instead send a text message: “I will read it, I will respond, and we can all feel seen and loved, hopefully.”

Spoiler alert, texting the number garners this response: “hey, it’s Kerry. Real quick–click this link & sign up so I can add you to my contacts and respond to you directly. Can’t wait to hear from you.” 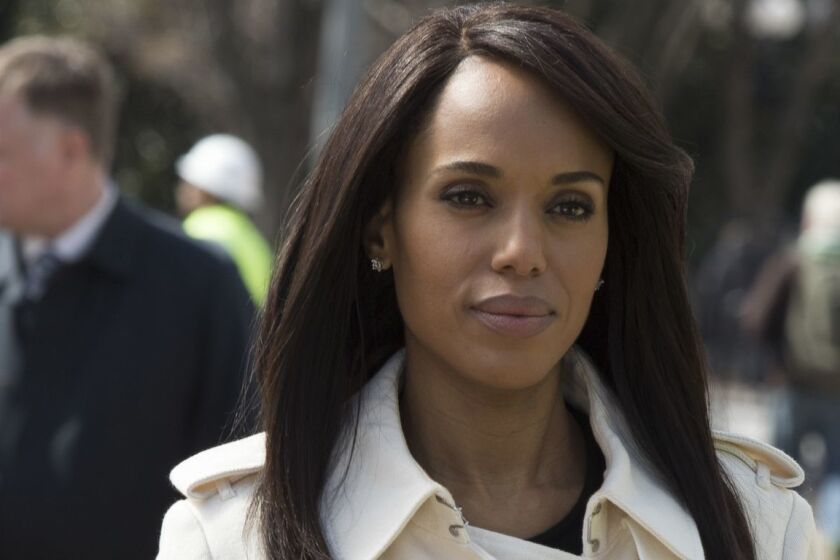 Not surprisingly, the link goes to Community.com, a communications start-up that aims to enable “direct, meaningful communication between community leaders and their community members.”

Reps for Washington and Community did not immediately respond Thursday to The Times’ request for comment on the partnership.

“Imagine getting to know and interact with your audience as individuals — with names and faces, interests and opinions, hometowns and pronouns. Imagine reaching every single one of them,” a message on the website said. “Imagine being social, without conflicting commercial interests, toxicity, and data privacy* issues of social media. Imagine speaking and responding authentically. Imagine building deep and delightful relationships. Imagine being truly seen and heard. Imagine belonging.”

The website reassures users that “your privacy is important. And it’s not for sale.” It noted that it doesn’t sell ‍ads against communities or data to third parties. Nor does it share Community Member data profiles with other Community Leaders.